16 Days of Activism and BYAN 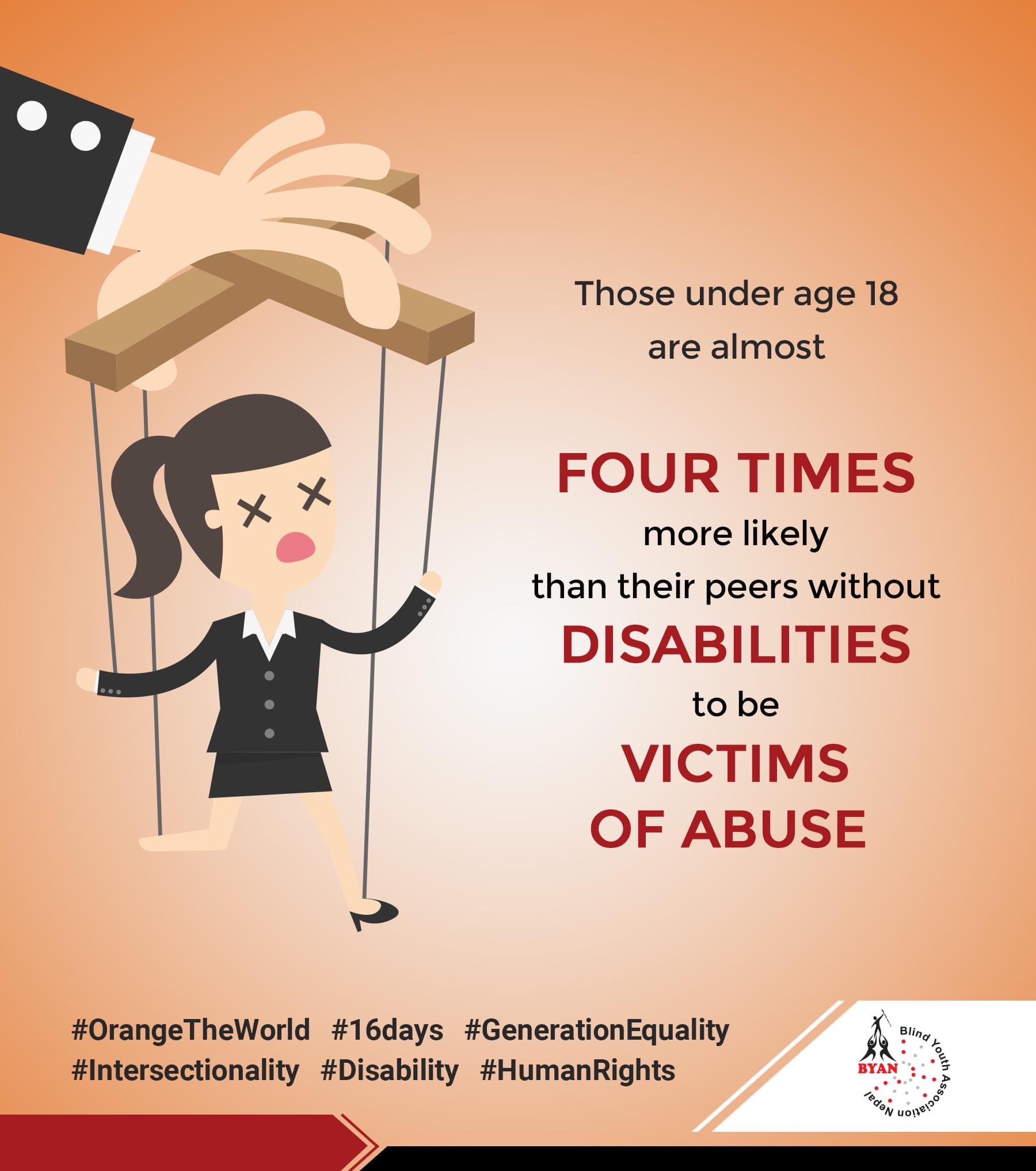 The UN observes International Day for the Elimination of Violence against Women on 25 November. This observance raises awareness of the continuing toll of gender-based violence.

A global campaign – the 16 Days of Activism against Gender-based Violence – runs from today until 10 December, Human Rights Day. This campaign spotlights the actions being taken to end this global scourge.

Violence against women and girls is one of the most prevalent human rights violations in the world. Globally, it is estimated that one in three women will experience physical or sexual abuse in her lifetime. The United Nations Secretary-General’s UNiTE by 2030 to End Violence against Women campaign (UNiTE campaign) calls for global actions to increase awareness, galvanize advocacy efforts, and share knowledge and innovations. In 2019, the UNiTE campaign will mark the 16 Days of Activism against Gender-Based Violence, from 25 November to 10 December, under the theme, “Orange the World: Generation Equality Stands against Rape!”

In Nepal, the governments in the federal, provincial and local levels, UN agencies including UNFPA, development partners and local stakeholders observe the 16 Days by raising the voices of people to end gender-based violence and gender inequality.

BYAN is working with all three tiers of government federal, provincial and local governments, CSOs, young people with disabilities and other stakeholders to advance quality education promotion, employment and self employment creation, Capacity building and leadership development, gender equality and reproductive rights, particularly through:

International Day of Persons with Disabilities

December 3 is International Day of Persons with Disabilities (IDPD), This day we would like to join our hands together with all the likeminded organisations, NGO/INGOs, Development partners as well as parents to celebrate this day. More than 1 billion people experience disability, and this figure is predicted to rise, due in part to population ageing […]

16 Days of Activism and BYAN

BYAN conducted an international worksop on Disability Sexuality and Accessibility, Talking about life skills, a civil society dialogue for Reproductive health education on 24th of November, 2021 where there were 85 + participants including Deaf, Hard of Hearing, Blind and parents with developmental disabilities where we discussed on the following Program brief : This virtual […]